The Pulau Balang Bridge: Working in a Challenging Environment

DYWIDAG employees are adapted to working in a wide variety of environments and overcoming challenges like weather, terrain and logistics. The Pulau Balang Island Bridge project on the Indonesian island of Borneo, however was a challenge quite unlike the other. 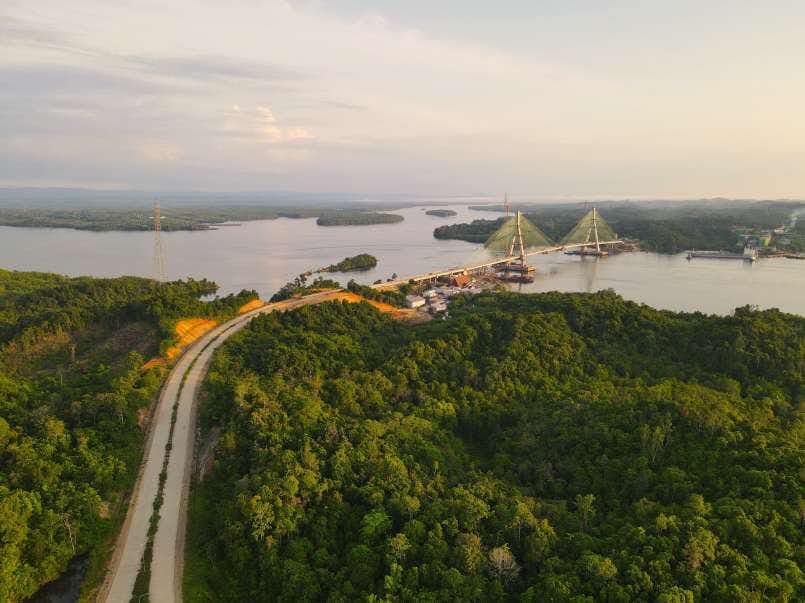 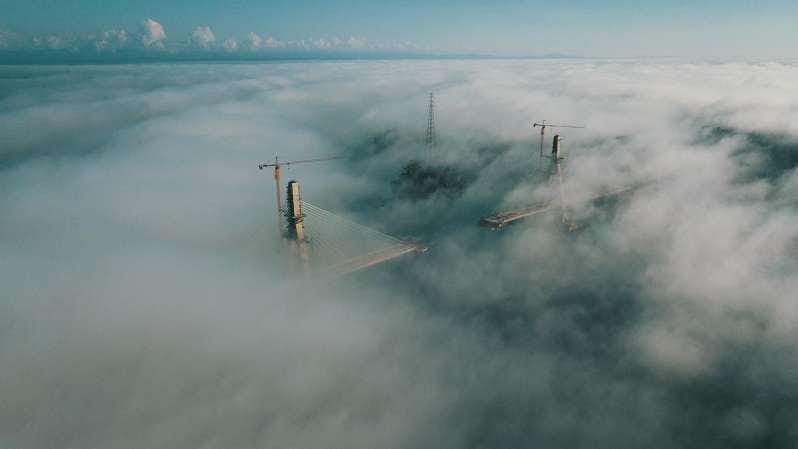 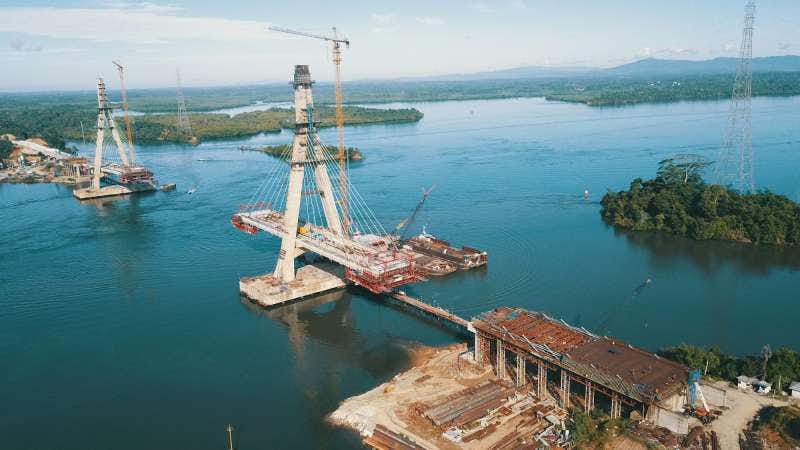 We’re pretty used to working on jobsites in, for example, complex urban environments […] but with the Balang Island Bridge it was very different - basically we were operating in jungle conditions.

If you look at it on a map, distances don´t appear that long, but the reality on the ground was very different. “We were only 25km from the center of Balikpapan,” says Melvin, “but the terrain is very difficult, and transporting staff and equipment by road would take a whole day. It’s much quicker to bring everything by boat”.

Moving everything by water might sound straightforward, but it had also its challenges, as Melvin explains: “Obviously work on cables involves a lot of technology, so as well as moving team members back and forth we had to transport equipment. But boat capacity was limited and we had to share it with the main contractor. Sometimes the boats themselves were old, wooden-hulled craft that left a little to be desired. Working under conditions like those, you have to learn to do things differently from normal to ensure safety.” The main bridge first cables were installed in October 2019 and the bridge has been completed in November 2020.

The Balang Island Bridge project is a great example of the kind of challenges that our DYWIDAG workers are excellent at finding solutions to ensure success. There’s no such thing as a perfect jobsite, and dealing with environmental, climatic or — as was the case here — logistical hurdles is just as crucial as the technical skills they bring to their jobs.

As of January 2021 this is the 4th DYWIDAG stay cable bridge in Indonesia.