The Rionegro region in Colombia has been rapidly expanding and is expected to continue to grow for years to come, so constructing infrastructure quickly is essential. DYWIDAG was hired as a hollow bar system supplier to construct the foundations for two parallel bridges in the shortest time possible. 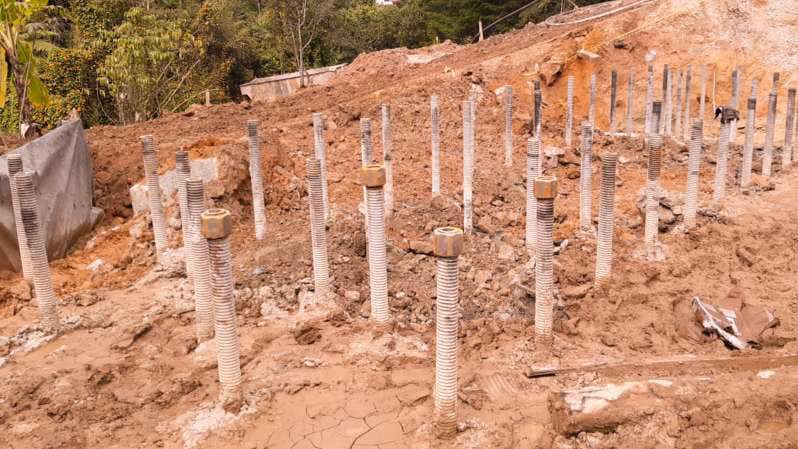 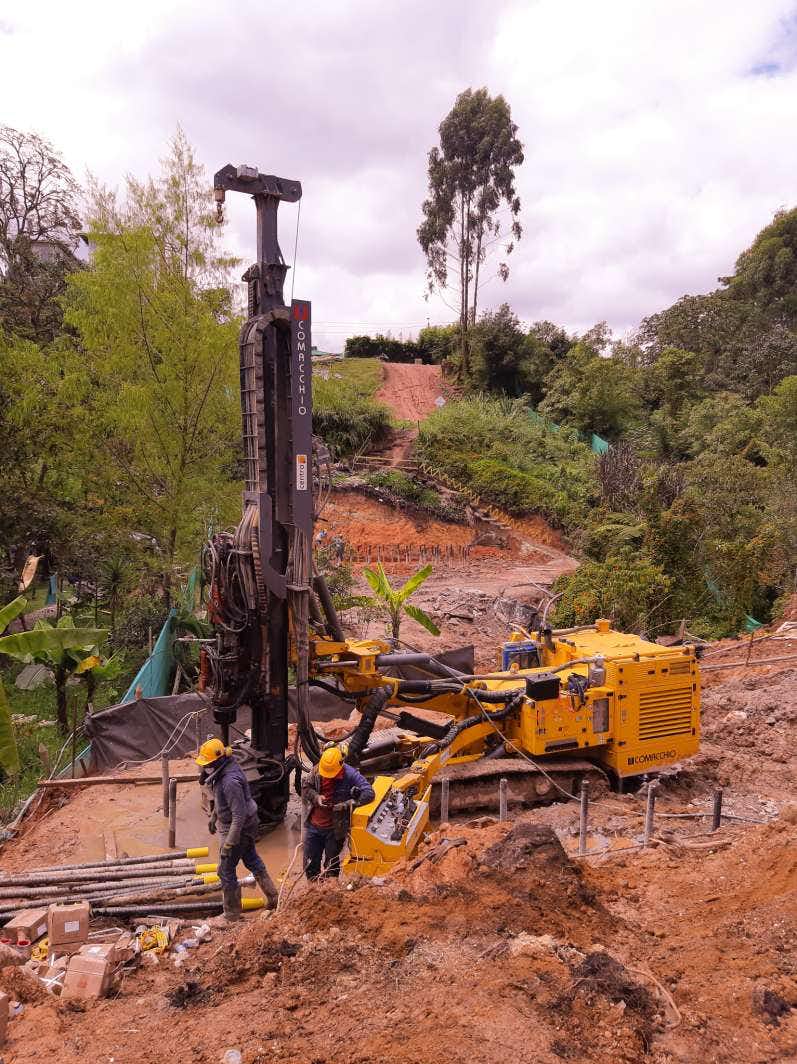 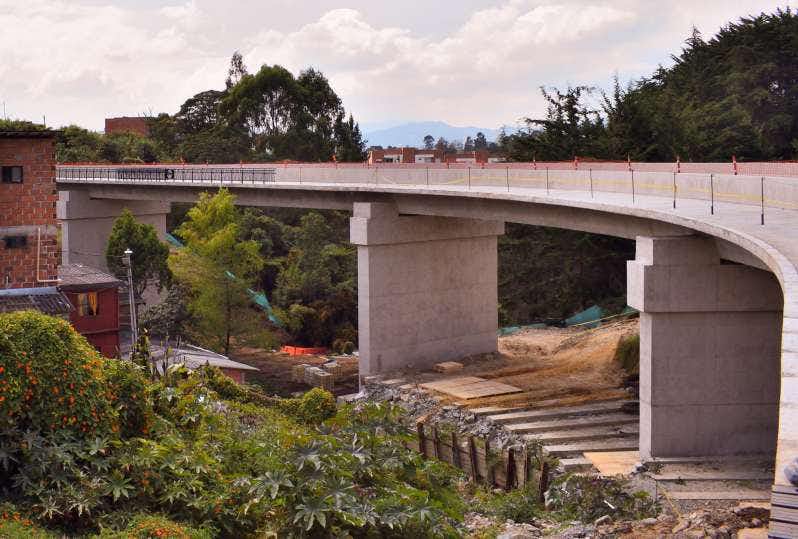 For several years, the municipality of Rionegro, which lies to the east of the city of Medellín, Colombia, has been rapidly expanding with growth expected to continue for years to come. As a result, new urban roads, bridges, and other infrastructure are urgently needed. There is also a need to improve the connection between the José María Cordova International Airport and the city of Medellín. DYWIDAG was hired as a hollow bar system supplier for the construction of two new vehicular bridges in the area – specifically to suppling our Dywi® Drill T76 – 1900 for micropiles for the bridges’ foundations – in the shortest time possible.

Two parallel successive cantilever bridges were needed to support vehicular traffic going in and out of the area. DYWIDAG supplied the DYWI® Drill T76-1900, a self-drilling system to use for the project.

Initially, caissons were considered for the main foundation system. DYWIDAG’s technical team worked together with designers at OFB Consulting and determined micropiles would be a better due to the project’s tight timeline. Additionally, stratigraphy (layers of rock, as determined during the geotechnical exploration) showed traditional drilling systems wouldn’t be efficient enough - hollow bars were used instead to meet the project deadline.

Foundation construction was completed in record time with a construction rate of more than 60 meters a day at each work front.

The first bridge was completed at the end of 2021 and foundation construction for the second bridge began in February 2022. Materials were supplied on time and all deadlines were met – a challenge with the current economic climate.