Renewable energy has become increasingly important due to declining resources of fossil fuels and a globally augmenting awareness of CO2 emissions. In 2006 Sweden’s government decided that the country’s power supply is to be generated entirely without fossil fuels by 2020. 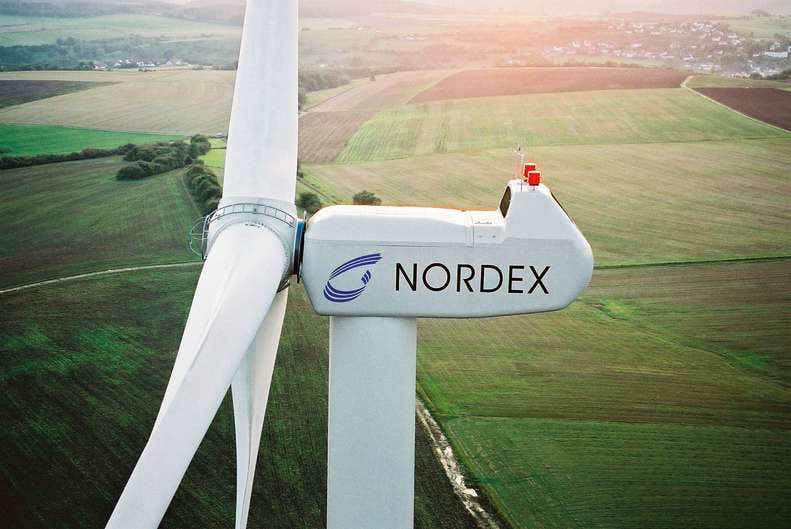 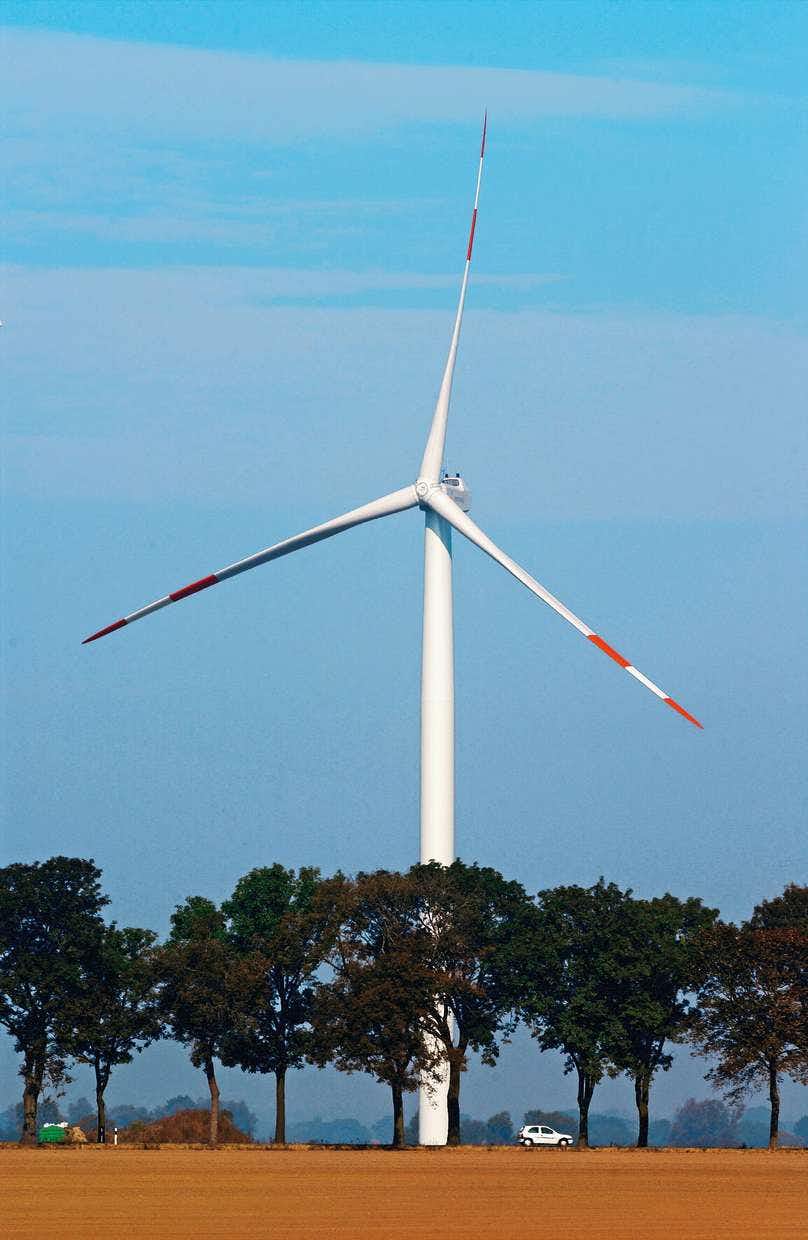 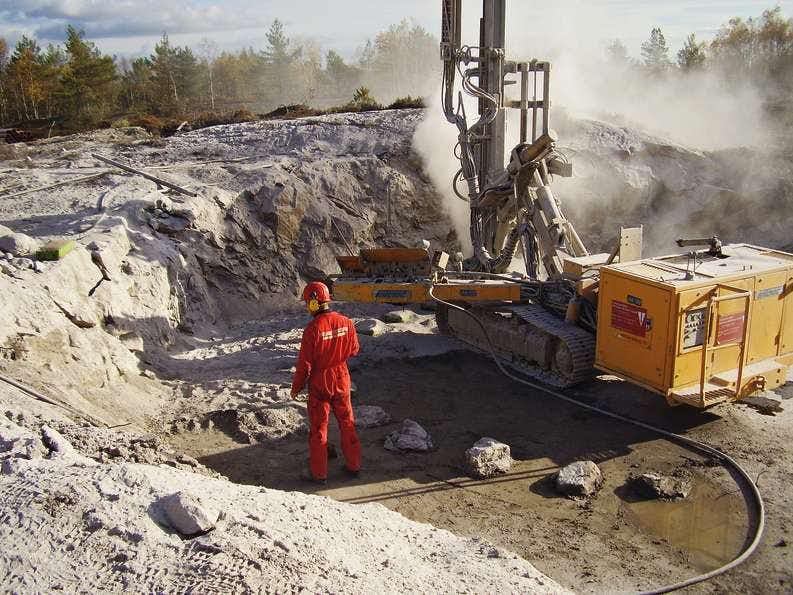 Wind energy is now one of the most important and efficient sources of renewable energy. In 2007, the capacity of wind parks was increased by over 30% globally, reaching a level of 94,112MW. For the first time, in 2007, wind energy replaced natural gas as the number one with regards to the increase in capacity for energy production in Europe. At the end of 2007, approximately 57,000MW of electricity were generated by wind energy in Europe. However, America, China and India are also investing considerable amounts in wind power.

Ecologic sustainability is an important factor in the process of choosing suitable renewable resources. Due to its geographical situation, its long coastline, the predominant weather conditions and its many sparsely populated areas, wind is especially suitable as the predominant future source of energy in Sweden. Experts estimate the country’s wind power potential to be up to 28 terawatt hours (TWh). Consequently, Sweden’s aim is to increase wind energy tenfold during the next eight years in order to reach a level of 10TWh.

In this context, new wind turbines are being built across the entire country. This is also the case in Huds Moar, about 150km north of Gothenburg, where the construction of an onshore wind park was begun in November 2007. This wind park consists of six Nordex type N90/2500 wind turbines with a hub height of 100m and 45m long rotor blades. The 100m high turbines are stabilized by massive foundations that were permanently anchored using 27 double corrosion protected Strand Anchors. Very hard granite rock directly below the surface constituted a major challenge during the drilling of the holes for the 11.5m long anchors in this area.

Performance tests of the Strand Anchors were carried out in the first foundation. The tests were successfully realized at a test load of 3,320kN without any deformations. On the whole, DSI delivered 162 17x0.62" strand anchors each for anchoring the six pylon foundations. After their installation in the boreholes, these anchors were post-tensioned to a determined load of 1,700kN using a ZPE 460/31 tensioning jack.

Despite the icy temperatures in December 2007 / January 2008, the post-tensioned foundations could be turned over to the owner in accordance with the previously determined time frame. From May 2008 on, the new Huds Moar Wind Park will contribute up to 36GWh per year to Sweden’s power supply.

Dismantling of an Offshore Platform on Shore using Post-Tensioning Lifter