As is typical in many older Canadian cities, the City of Windsor in south-western Ontario is serviced by a combined sewer system. In this system, a mixture of wastewater and storm water is carried to the treatment plant through a single pipe. 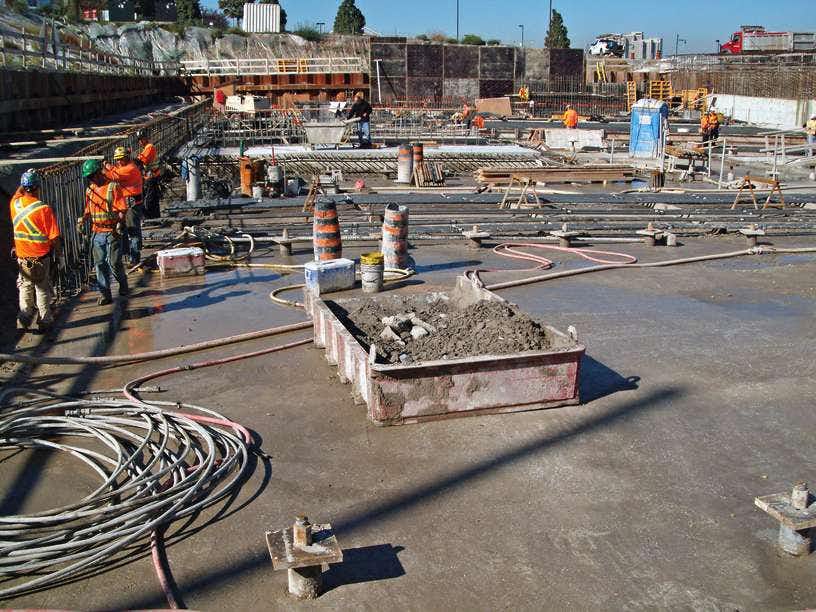 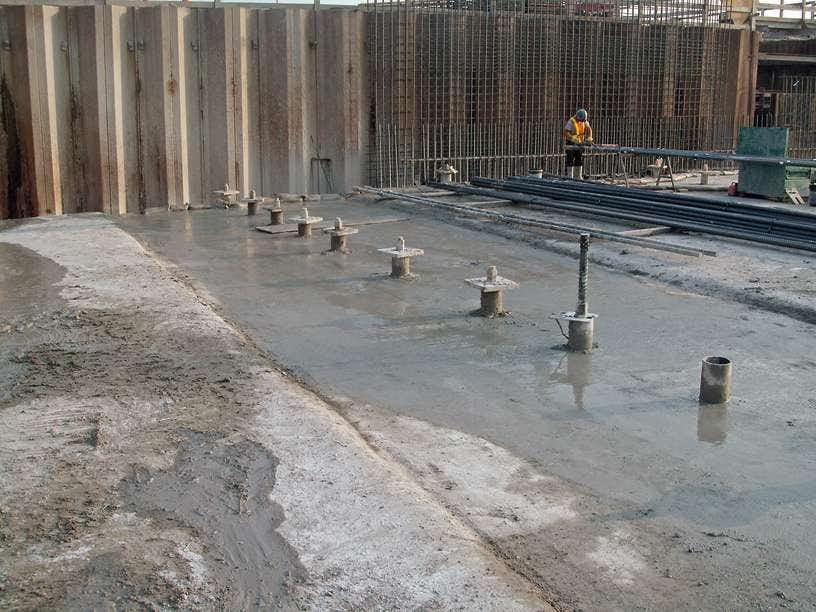 During major storms and heavy rainfall, the pipe system was not able to carry all of the wastewater, and the excess untreated water was directly discharged into the Detroit River.

In order to improve the water quality of the river, a new retention treatment basin for wastewater was built in Windsor.

The project included the following structures:

The site’s location posed some difficulties due to the high water table and weak soft clays that extended to a depth of approximately 30m with highly fractured bedrock underneath.

However, the piles could not have been produced and supplied on time due to the tight schedule. Consequently, micropiles were chosen in order to save time and cost.

Each DYWIDAG Micropile was designed to carry a design load of 1,920kN in compression and 1,080kN in tension. The load bearing capacity of the DYWIDAG Micropiles was continuously confirmed throughout the project by proof tests. In addition to the micropiles, DYWIDAG supplied the complete range of accessories including tensioning jacks as well as the testing equipment.